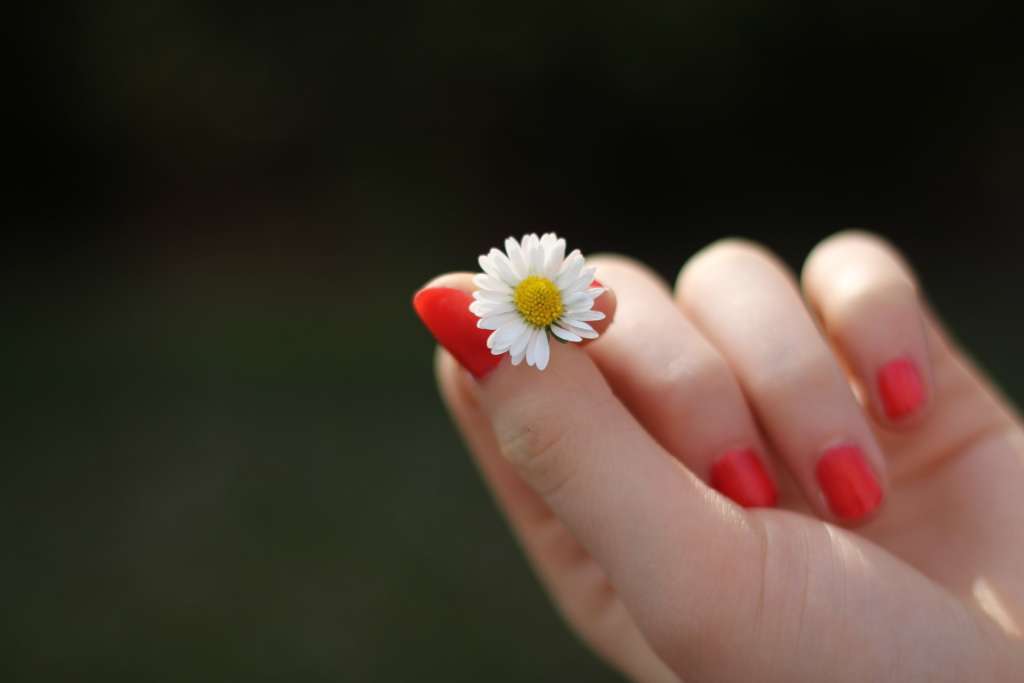 In December, I went to the first preview of the study project for nail polishes without endocrine disruptors, organized by the creator of the blog C’est si il y a. Cécilia is specialized in nail polishes, more precisely in ethical and non-toxic manicure. As I am very interested in natural cosmetics, you can imagine that this was an event I couldn’t miss!

Five speakers from different fields of expertise contributed their perspectives, which made the conference complete and understandable for non-scientists like me. There were Cestsilya, the Rovaltain Foundation, the Slow Cosmetic Association, the Ephyla Laboratory, and Generations Cobayes.

Varnish is the worst cosmetic for endocrine disruptors

The Ephyla Laboratory representative, who conducted the laboratory analysis, began by explaining the interest of the study. In short, endocrine disruptors are molecules that interfere with the hormonal functioning of humans or animals that may be confronted with them. The nail is porous and can have a reservoir effect, so contact with the varnish can have harmful effects for several days even after the varnish has dried. That’s why varnish is the worst cosmetic for endocrine disruptors. It may have carcinogenic, irritating and endocrine disrupting effects.

The problem is that we are still in the early stages of chemical analysis. Laboratories would not yet know exactly which chemical would produce which effects. That is why this analysis was important, and I thank Cestsilya for ensuring that this study was carried out.

Results of the study on endocrine disruptors in varnishes

The study was conducted on three categories of existing varnishes:

♦ lacquer varnishes that can be found everywhere

♦ varnishes of the organic category, which are not necessarily natural, non-toxic or ecological.

♦ and water-based varnishes, which are supposed to be more natural.

The test was made from a single shade of twelve different branded varnishes, the most popular on the market. The Ephyla laboratory analyzed the presence of estrogenic endocrine disruptors and not other endocrine disrupters or other adverse effects. The study was conducted in such a way as to express the danger of these varnishes by applying 0.2 ml (0.2 ml) to the fingers. Among this dose, it was considered that 100% reached estrogen receptors.

Out of the twelve paints tested, it was found that six paints had two, to one hundred times the critical threshold. The critical threshold is considered the value when it is greater than half the plasma level of circulating estradiol in ovulating women.

The marks of the other six varnishes with a threshold lower than the critical threshold, which are therefore the holiest to use, are: Aroma-zone, April, Logona, Claire’s, Suncoat and Sophi.

I invite you to take a look at the Cestsilya website if you are interested in all the brands used by the studies and more complete results. It also offers tips on substances to avoid or a minimalist, zero waste hand care box!

The purpose of this study was not to frighten people or prevent them from applying varnish. It was only a matter of enlightening consumers about the products they use, and giving them the choice to consume but in an enlightened way.

The purchase of a varnish is a vote for a brand, a product, and the use of toxic products. But not buying a product is also a vote. Thus, if we adopt a reasoned and responsible consumption of cosmetics, this will encourage brands to change so that they correspond to consumer demand. Asking questions directly to brands is feasible and has an impact on their actions.

I propose you to see the Slow Cosmetics website, which I trust with my eyes closed, which lists ethical and natural cosmetics brands according to strict criteria. They also have an e-shop where you can buy cosmetics in full awareness.

Don’t forget to throw your varnishes in a waste collection centre and not in a garbage, if you feel like it;)

I hope that I have been able to shed more light on this still too obscure topic of toxic substances in cosmetics. Don’t hesitate to ask me questions in commentary, if I’m not an expert in cosmetology, I can still forward the question to those whose profession it is.

To learn more about natural cosmetics, I published an article on Ayurveda, ancient Indian medicine.

Take care of yourself!

Next Post My beauty routine with natural cosmetics Weleda 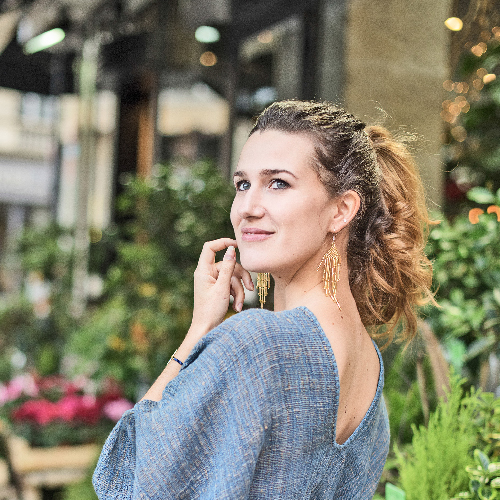